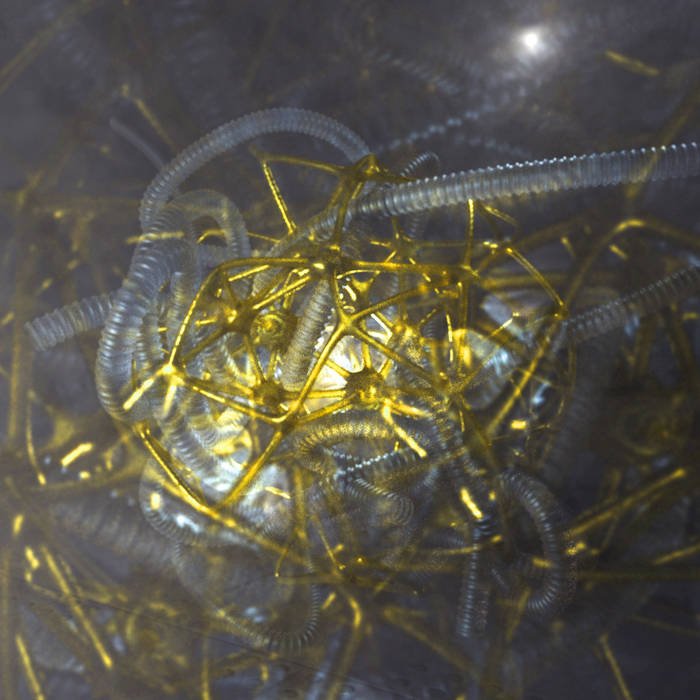 Producer and DJ stemming from Brescia, Italy, vvonn (he/his) soundcloud.com/vvonn/ is a resolute specialist inside the present-day drum and bass scene of the deepest 85/170 BPM fringes, heavily inspired by dubstep’s hefty bass and clanging industrial sounds. Born and based in a city that reveals to be no more than a ghost town when it comes to club culture, he relentlessly perseveres on his path by means of the affiliation with the local Saigon Collective crew he co-founded instagram.com/saigoncollect/, noticeable outlets on seminal mix series in the field such as Vykhod Sily vykhodsily.net, and his now-releasing debut EP.

Composed of three original tracks, one of which is a shared effort with the co-conspirator Butif (he/him) soundcloud.com/butif, and closed by a remix from the Milan-based post-club / UK-bass connoisseur Bladeblanc (she/her) soundcloud.com/bladeblanc, vvonn’s work aggregates diverse influences such as jungle (‘92 darkcore, ‘95-’97 techstep), Autonomic dnb, ‘80s punk / industrial tape culture, and 2010s post-dubstep techno. The effort results in an outstanding hybrid of propulsive yet intimate energy, building up in free-form, articulate compositions where the use of knife-like breakbeats is as much of a creative tool as the atmospheric tension created by noisy synth stabs and hammering kicks. The introspective pieces, spanning each no less than 6 minutes, reflect on themes like vulnerability, courage, acceptance, and the piercing turmoil of self-affirmation by meddling with crass sound components, undaunted distortion, and eerie, booming explosions. And they do that with glorious, heart-shattering grandeur. The struggle is on: Crawling, Still We Fight.

We aim at triggering change within the Italian music scene. We support border music styles and explore unsafe sound territories. We want to grow a community of people united in mutual support and unconditional, careless passion. ... more

Bandcamp Daily  your guide to the world of Bandcamp

Featuring interviews with the mighty Hiatus Kaiyote and genre-busting L'Rain.